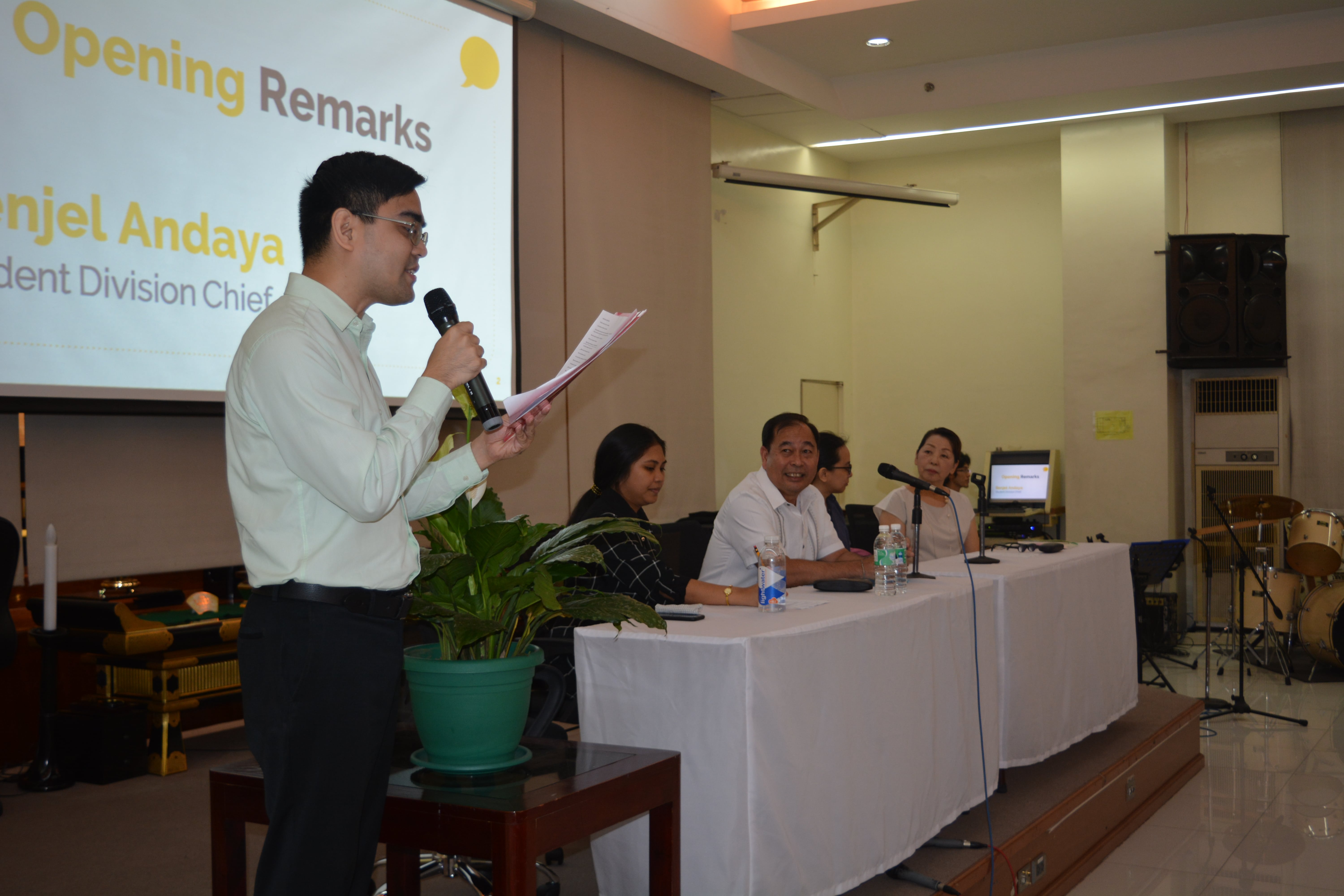 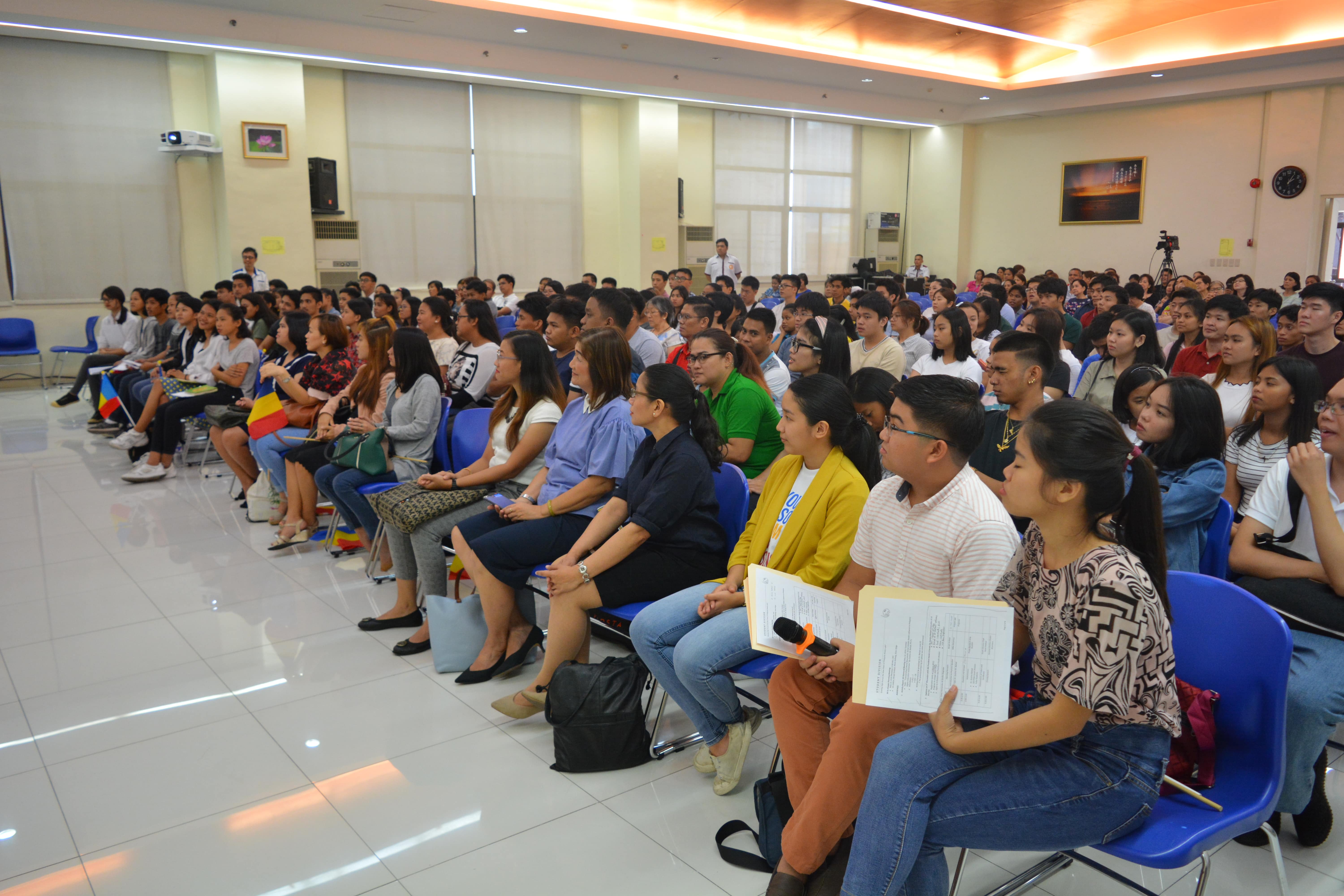 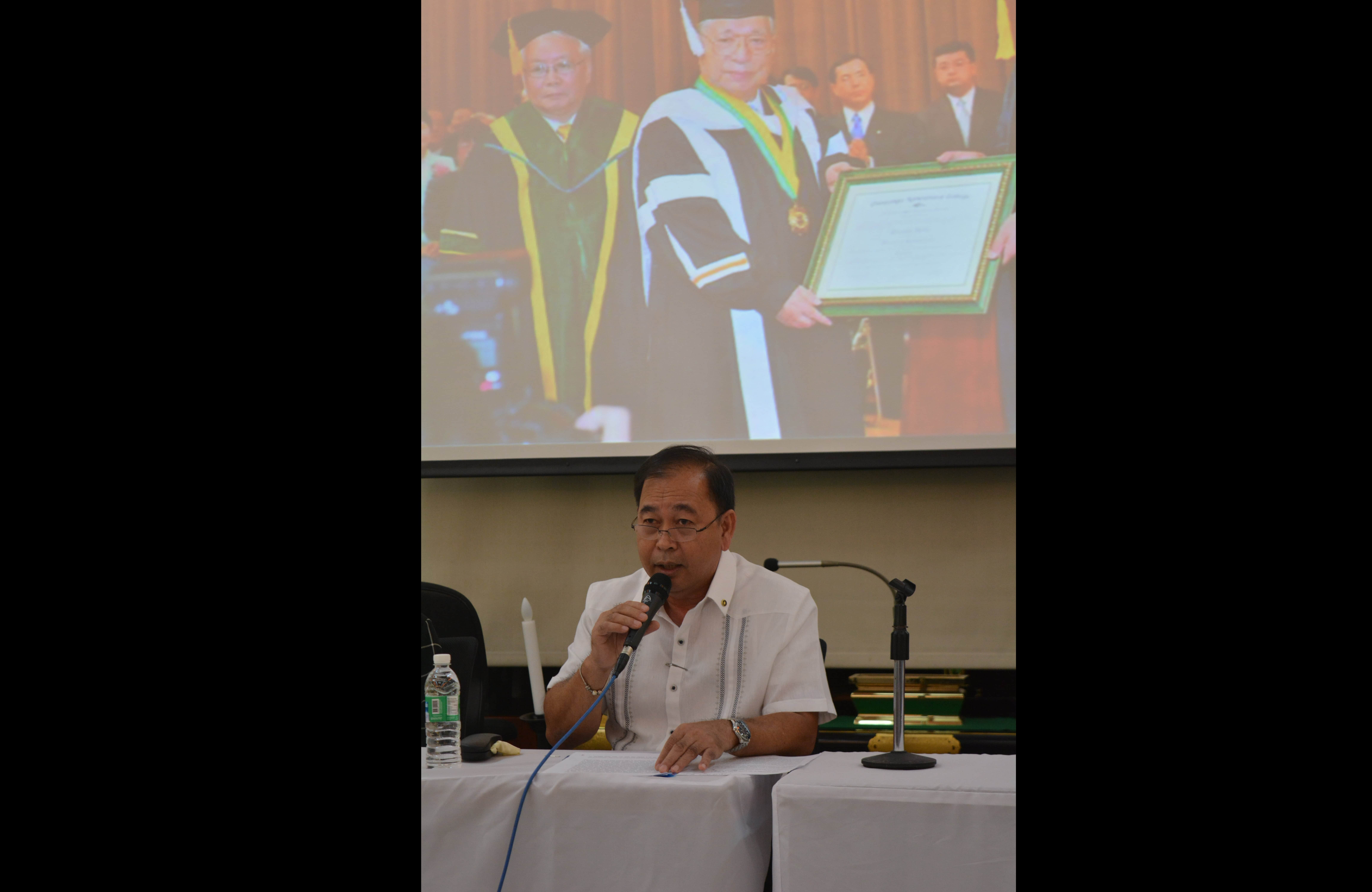 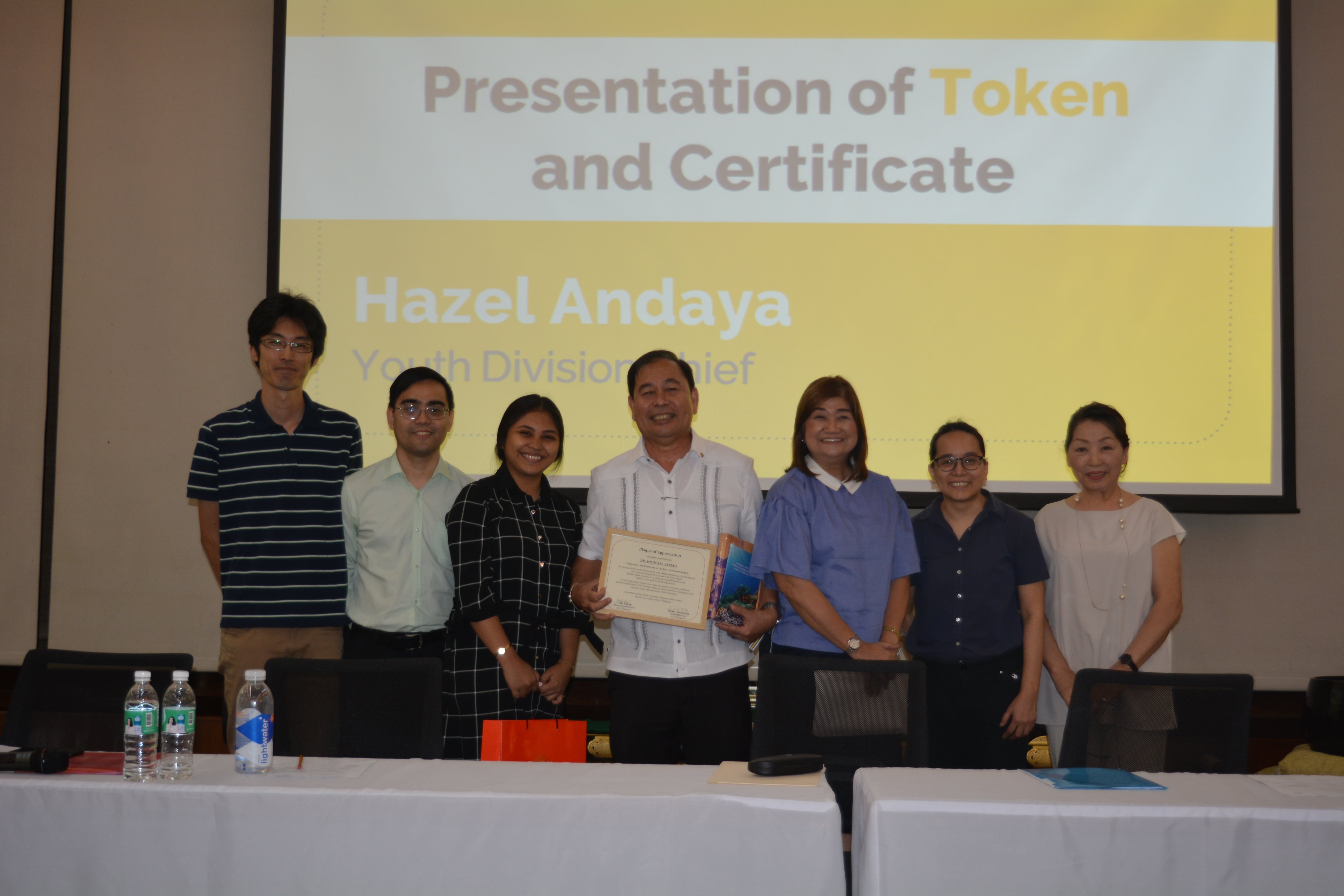 In commemoration of the Student Division Foundation Day on June 30, the Student Division of SGI Philippines invited Dr. Zosimo M. Battad, Chancellor of the University of the East-Caloocan as guest speaker for the 3rd Series of Discussion with SGI President Ikeda’s Friends last June 2, 2019 at Philippine Culture Center, Timog, Quezon City. The meeting was attended by 139 SGI members composed mainly of the youth division.

Representatives from the Student and High School Division also recited their original poems entitled “Anong Nakakatawa?” (What’s Funny?) and “Dalumat” (Deep Thought). These original compositions were dedicated to Dr. Battad and Ikeda Sensei. Thereafter, a group of Soka Students and alumni sang “Haha” (Mother). A plaque and token of appreciation was also presented to Dr. Battad.

In an interview with Dr. Battad [by the Seikyo Shimbun], he shared how the former SGI Philippines General Director, the late Yasuaki Niitsu and Dr. Eduardo Tan introduced Ikeda Sensei to him by giving the works and writings of Ikeda Sensei when they visited his office at PAC (now PSAU).

As he continue to read his works, his fascination toward Sensei’s passion and commitment to peace, culture, humanistic education and his love for youth led Dr. Battad to admire him even more.

Then In March of 2006, as the President of Pampanga Agricultural College, Dr. Battad presented the Honorary Doctorate of Humanities to Ikeda Sensei at the Soka Senior High Graduation Ceremony [in Linus Pauling Hall] in which he shared how honored he was to have met Sensei personally.

“When we met, I gave him some published books of my father and what caught his interest the most was the one about my father’s “Passion for Trees”. He was such a lover of environment and he proved it once again in that meeting when he said, “today, to add meaning to this wonderful event, I dedicate the planting of 2,000 Cherry blossom trees in Soka University, and when these trees are already blooming, I will invite your father to come and witness them himself”. Sensei Ikeda is one of the three leaders that I admired and have influenced my life as a leader. The other two were blood relatives, my grandfather Zosimo T. Montemayor and my own father (FAB) - both were former Chancellor themselves.” 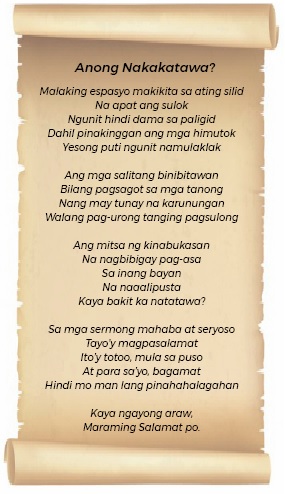 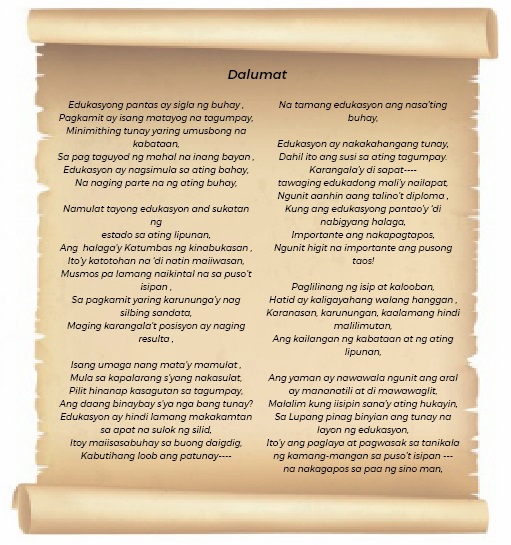