In commemoration of the Student Division Foundation Day on June 30, the Student Division of SGI Philippines invited Dr. Zosimo M. Battad, Chancellor of the University of the East-Caloocan as guest speaker for the 3rd Series of Discussion with SGI President Ikeda’s Friends. 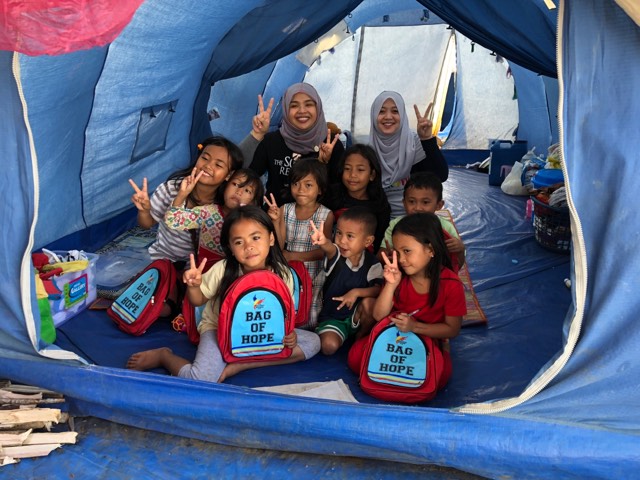 May 23, 2017 was the start of a five month long horrendous conflict between Terrorist group and the Philippine Army in Marawi City, Lanao Del Sur. Hundreds of civilians were affected by this skirmish including children. Many have evacuated to a number of neighboring cities, including children that were forced to stop attending schools due to the war.