May 3 is a significant day of SGI members around the world. It is a day known as “Soka Gakkai Day.” It was on May 3, 1951, that Josei Toda was inaugurated as the second president of the Soka Gakkai, and on May 3, 1960, that Daisaku Ikeda became the third president. May 3 is also “Soka Gakkai Mother’s Day,” symbolizing the vital role that women play within the organization (*).  This year is the 62nd year anniversary of Ikeda Sensei’s presidency of leading the SGI members in a global movement for peace, culture, and education.

SGI Philippines has celebrated “May 3” with a special commemorative meeting, centering on the vital role of district leaders who are on the frontlines of the Soka movement in fostering young people, forging strong bonds of mutual support and understanding, and bringing people together which is the cornerstone for the advancement of kosen-rufu. 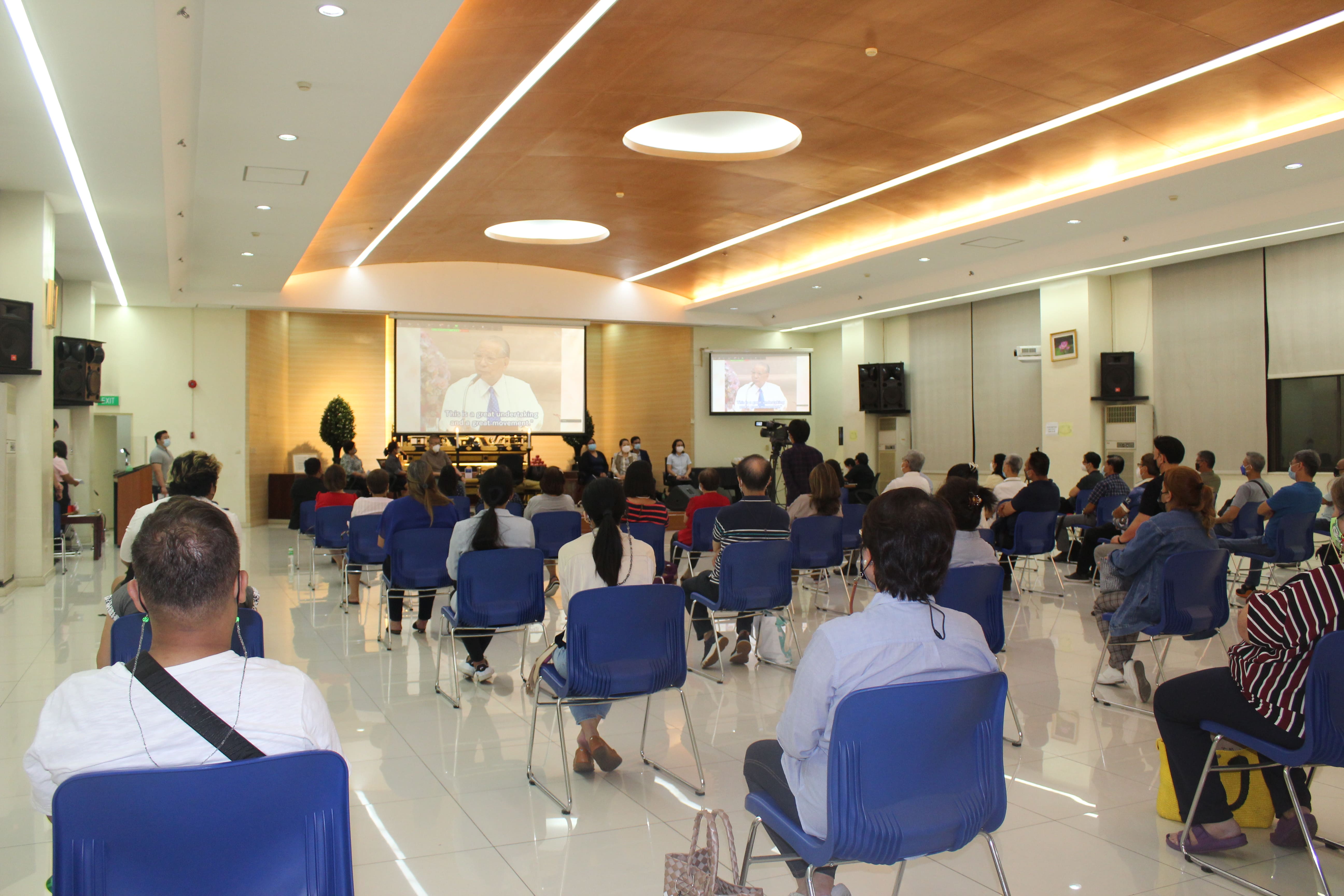 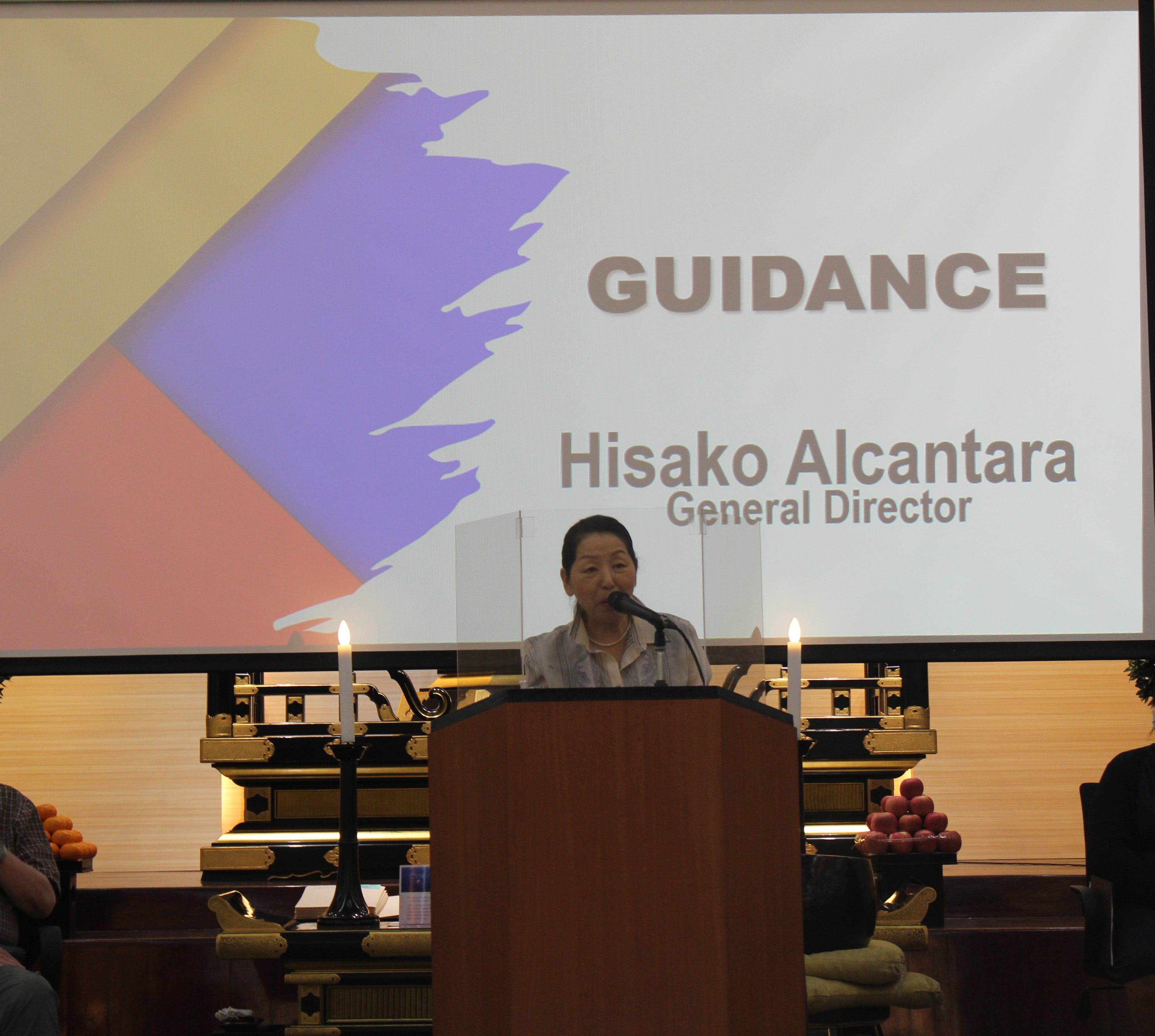 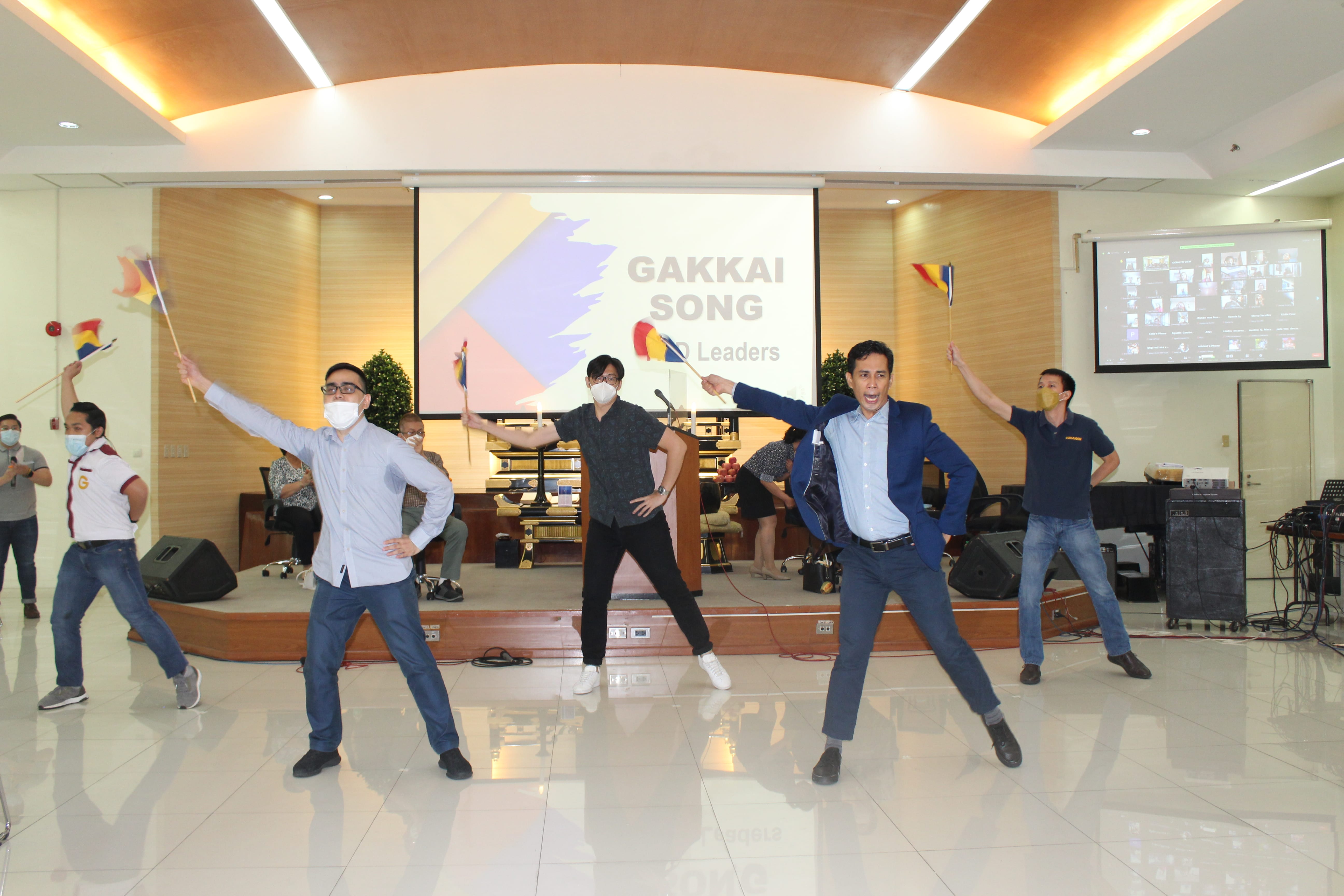 Amidst the threat of the pandemic for more than two years now, the meeting was a hybrid one in which some selected leaders headed by General Director Hisako Alcantara came physically to Philippine Culture Center (PCC) where the special activity was held while other leaders are connected virtually.

Ikeda Sensei sent a message to this commemorative meeting, saying that the Soka movement for worldwide kosen-rufu that all SGI members are undertaking now is in the pioneering stage and as such, will enjoy great benefits. In the closing part of his message, Ikeda Sensei said, “I hope that you will all triumph over any hardships by resounding the daimoku of a lion’s roar both for oneself and for others, raising your heads up high with confidence that “you and I are both the embodiments of the supreme Mystic Law.”  With overflowing life force, let’s all the more courageously and cheerfully expand the network of peace and happiness. Toward the centennial of the Soka Gakkai’s founding in 2030, I ask you to harmoniously advance the ideal unity of “many in body, one in mind.”

The commemorative meeting serves as a driving force for all SGI Philippine members to renew their commitment to share the great philosophy of Nichiren Buddhism to others in these unprecedented times. 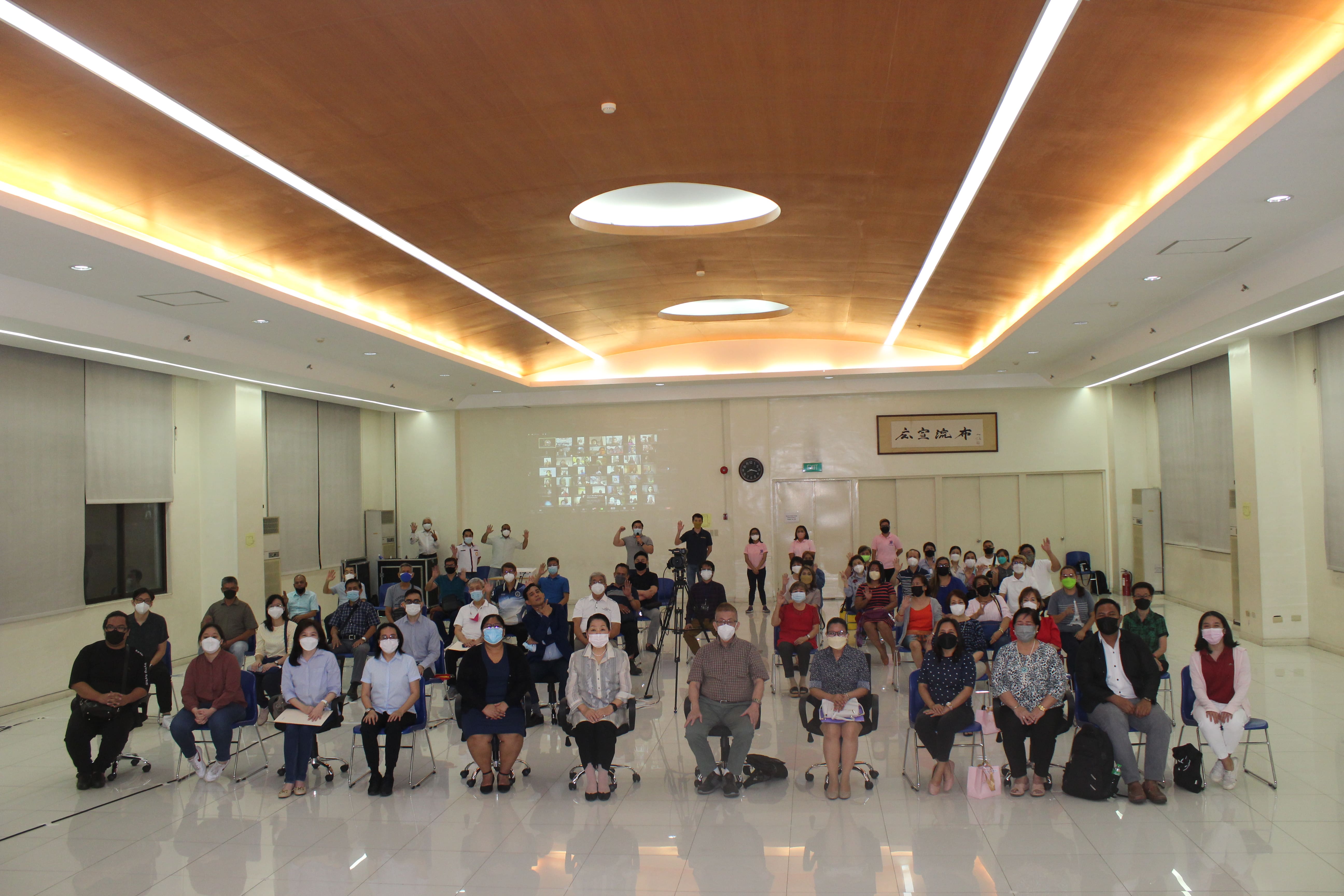